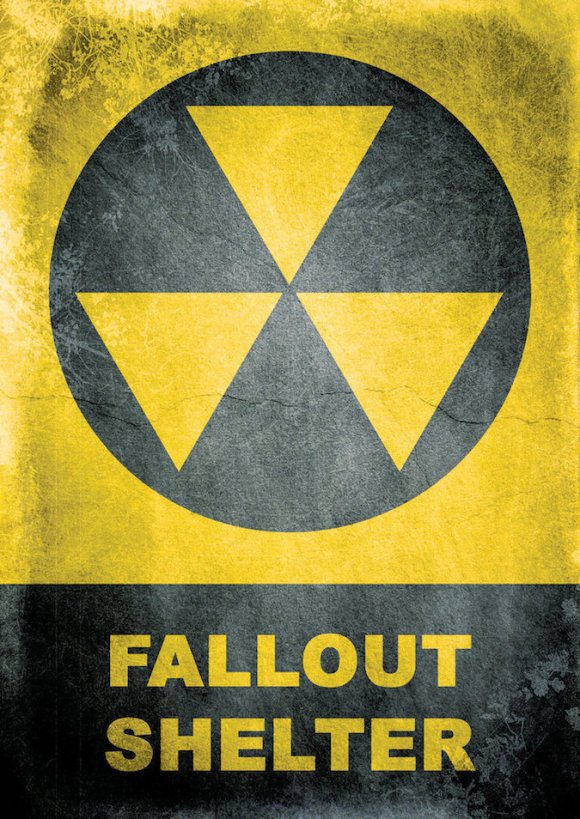 In a post-apocalyptic world, would there be any room for Christianity? A variety of writers have addressed that in dramatically different ways, arguing for faith’s final dissipation or its ultimate triumph.

Post-apocalyptic literature being what it is, of course, most of the portrayals of Christianity either (1) reveal its idealistic collapse, (2) describe its survival as a crippled reflection of its former self, (3) depict its takeover by some persuasive power figure or mysterious cartel, or (4) ignore it altogether, as if it never existed.

In a recent essay on the subject, one of my favorite books was referenced. Canticle for Leibowitz was one of the first novels I read that awakened me to the fact reading could be enjoyable. A Canticle for Leibowitz struck a perfect chord in me, blending captivating science fiction with a consideration of the place of faith in the apocalyptic equation.

A cinematic masterpiece of this subject is 2010’s The Book of Eli. This amazing film which stars one of our generation’s finest actors, Denzel Washington, is set in a very desperate era. If you have never seen it, you are missing a unique examination of faith in a world where people turned away en masse because of the nuclear apocalypse.

C.S. Lewis explored the long-range future of Christianity. Barring the parousia (the second coming), history will continue its trajectory indefinitely. Spatially, this suggests humans may expand our presence beyond our present planetary home. In addition to his Space Trilogy, Lewis toyed with such concerns in a couple of short stories.

Included in the collection Of Other Worlds: Essays and Stories, are two of these efforts. “Ministering Angels” begins:

The Monk, as they called him, settled himself on the camp chair beside his bunk and stared through the window at the harsh sand and black-blue sky of Mars. He did not mean to begin his ‘work’ for ten minutes yet. Not, of course, the work he had been brought there to do.

He was the meteorologist of the party, and his work in that capacity was largely done; he had found out whatever could be found out. There was nothing more, within the limited radius he could investigate, to be observed for at least twenty-five days. And meteorology had not been his real motive.

He had chosen three years on Mars as the nearest modern equivalent to a hermitage in the desert.

“Ministering Angels” was originally published in The Magazine of Fantasy and Science Fiction, volume XIII (January 1958). “Forms of Things Unknown,” an excerpt from which follows, was not published until the collection was released several years after Lewis’ death.

It is quintessential Lewis, blending reality and mythology in a creative fashion. It reads like what’s commonly called “hard scifi” (focusing on science and technology). But it hints at something more, in its opening quotation from Perelandra.

Likewise, the following passage indicates that not everything once deemed myth lacks foundation in fact. The exchange takes place between an astronaut preparing for a journey to the moon and one of his friends remaining behind.

“You’re surely not going to suggest life on the Moon at this time of day?”

“The word life always begs the question. Because, of course, it suggests organization as we know it on Earth—with all the chemistry which organization involves. Of course there could hardly be anything of that sort. But there might—I at any rate can’t say there couldn’t—be masses of matter capable of movements determined from within, determined, in fact, by intentions.”

“Going to the Moon at all was once science fiction. And as for mythology, haven’t they found the Cretan labyrinth?”

What about the Real World?

Post-apocalyptic literature is riding the crest of popularity today. Nearly all of it is dystopian. There is little room in its pages for hope, let alone faith.

It mirrors the increasing secularization in the West and the increase in religious persecution in other parts of the world.

Atheists laud the increasing pace of the loss of faith in America and the rest of the Western world. They mistakenly think it will result in a more civil and happy world.

It will, in fact, cause the opposite.

I know nothing about Cardinal Francis George, former Roman Catholic archbishop of Chicago. However, when I read the following quotation, it stunned me. It is one of the most sobering assessments of the course of Western history I have seen.

Later in 2010, he further outlined the degree to which he believed religious freedoms in the United States and other Western societies were endangered. In a speech to a group of priests, he said, “I expect to die in bed, my successor will die in prison and his successor will die a martyr in the public square.

His successor will pick up the shards of a ruined society and slowly help rebuild civilization, as the church has done so often in human history.”

It remains to be seen whether George’s words will prove prophetic. I fear they may. God have mercy.