C.S. Lewis as a Translator 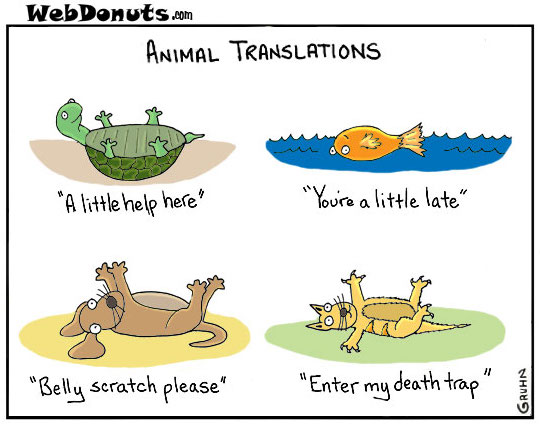 I have formally studied five different languages, but am competent only in (American) English. However, C.S. Lewis just encouraged me with the news that even monolingualists can be effective translators.

When we hear the word “translator,” particularly in literary contexts, we first think of those who formally translate works from their original language into an alternative language. Translation such as this requires deep familiarity with both languages.

Providing a good translation demands more. It requires an almost poetic skill in which not only the content, but also the spirit of the work is reproduced. When we include the names of translators alongside the authors, we should not minimize their contributions toward making these volumes accessible to us.

C.S. Lewis praised skilled translators. For example, in his brilliant introduction to a contemporary translation of Athanasius’ On the Incarnation, he closes with a contrast between being able to read something in its original language, and being qualified to effectively translate it.

When I first opened his De Incarnatione I soon discovered by a very simple test that I was reading a masterpiece. I knew very little Christian Greek except that of the New Testament and I had expected difficulties. To my astonishment I found it almost as easy as Xenophon; and only a master mind could, in the fourth century, have written so deeply on such a subject with such classical simplicity. . . .

The translator knows so much more Christian Greek than I that it would be out of place for me to praise her version. But it seems to me to be in the right tradition of English translation. I do not think the reader will find here any of that sawdusty quality which is so common in modern renderings from the ancient languages.

In his Panegyric for Dorothy L. Sayers, read at the author’s funeral, Lewis praised the breadth and quality of her literary output. Her translation of Dante had received numerous accolades, and he remarked on the nature of their most recent exchange.

Her later years were devoted to translation. The last letter I ever wrote to her was in acknowledgement of her Song of Roland, and I was lucky enough to say that the end-stopped lines and utterly unadorned style of the original must have made it a far harder job than Dante.

Lewis’ Foray into Translating the Classics

C.S. Lewis did venture at least once into the formal realm of translation. Several years ago, Yale University published a study of Lewis’ partial translation of the Aeneid. While it represents an initial, unedited effort, it is quite interesting in its own right.

We do want more C. S. Lewis, and why shouldn’t we have it, especially when it comes with extensive commentary? This book shows the translation as fascinating evidence of his formation, imagination, and critical drive. And yet, anyone looking in the translation for the clarity and verve characteristic of Lewis’ prose will be disappointed . . .

While Ruden’s judgment is too negative in my opinion, she does acknowledge that Lewis’ translation did not benefit from the normal critical review of such translations prior to publication.

But I can hardly be smug . . . similar [criticisms] could hit every passage of my own work if belligerent manuscript readers and editors hadn’t come to its rescue. Such people, of course, couldn’t do the same for Lewis’ translation once he was dead.

The simple truth is that Lewis never prepared these initial efforts with The Aeneid for publication. Lewis never focused his talents on the field of traditional translation between languages. He, in fact, pursued a far more important form of translation. In our next post we will explore what that means for both Lewis, and for each of us.

The picture at the top of the page is copyrighted by Mike Gruhn, who graciously offered Mere Inkling permission to reproduce it. You can enjoy more of his witty illustrations by visiting his Instagram account.

9 responses to C.S. Lewis as a Translator